Citizen Scientists and where you can find them... Apparently, I was a citizen scientist long before I heard of the term itself. My mother used to walk the same trail in our neighborhood once a week, whenever the temperature reached above 14 degrees. She likes hiking and walking very much, and combined that with helping the Dutch Butterfly Society (Vlinder Stichting) by counting butterflies as one of their many volunteers. She was a citizen scientist identifying the butterfly species on her route. 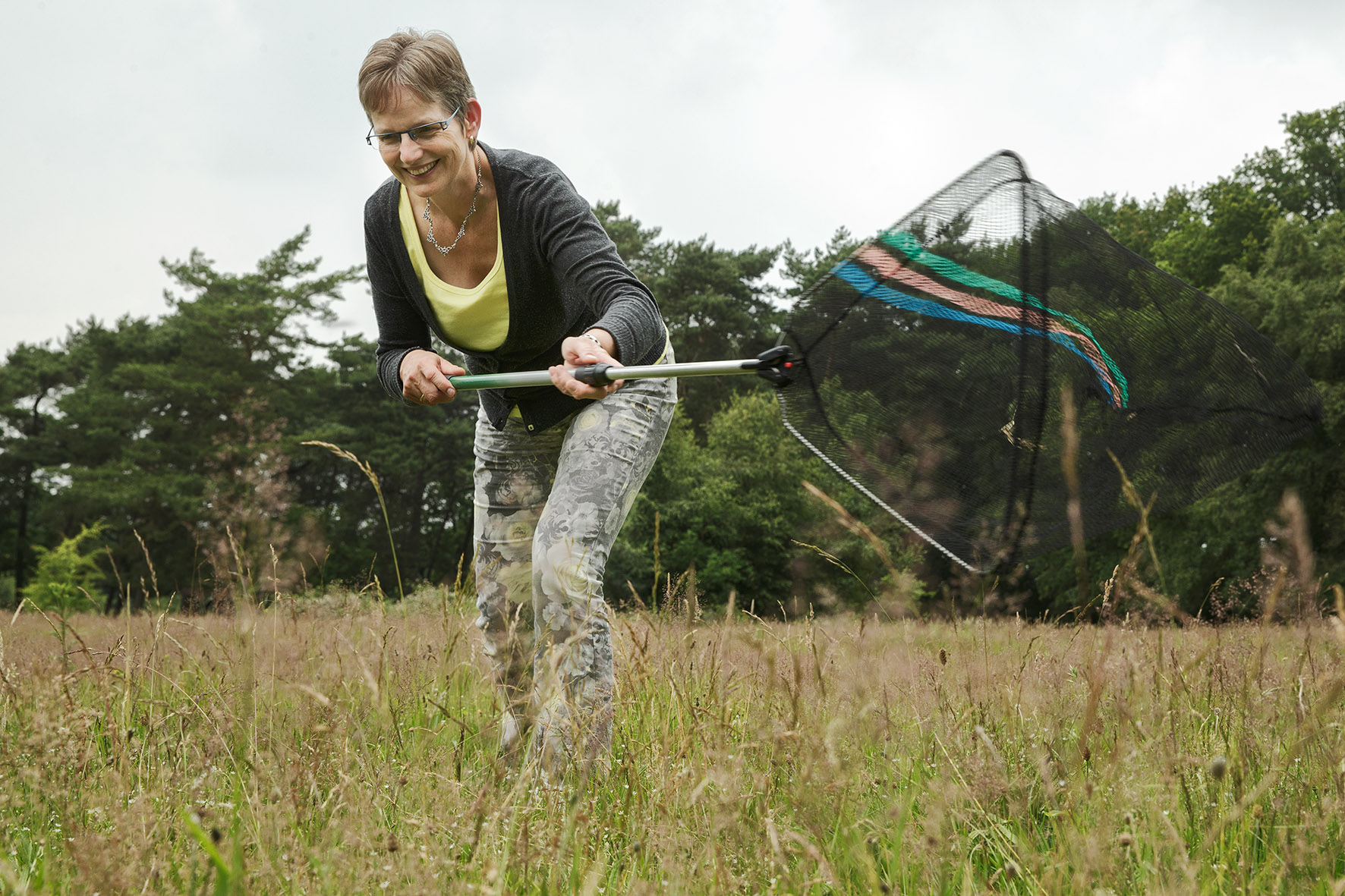 BOURTANGE / 4-7-2013 / My mum the citizen scientist catching butterflies to determine which one it is./ Foto: Omke Oudeman

Since my sister and I joined, we too were citizen scientists. We loved to run around the field with a butterfly net, catching the butterflies, determining (at the beginning with a book) which butterfly it was, to then release the creature into the wild again.  My mom had her own route for almost 4 years, making the observations every week; quite the amount of work. She decided to join Het Groninger Landschap where volunteers join forces and everyone can do the route once in a while. Below you see one of the fruits of their labor. The graph is made by one of the citizen scientists that is not only interested in doing the observations but also joins the analysis.

When I say citizen scientist, most people look at me with this vague expression that means they have never heard of it. But they can also not immediately place the term. At first glance, the two words seem contradictory. A scientist could be defined as an expert in science, while a citizen is a civilian. As a civilian, you are regarded by members of a profession (by experts) as not-belonging, nonprofessional, a non-expert.

So how can you be a non-expert, but still be an expert in science??!!

Even though the term Citizen Science gives you the feeling the science comes from the citizens; the practice is often not so. More often the term is explained as ‘public participation in science’ and the scientific question comes from experts. There are many citizen science projects all over the world created by experts working in public organizations or universities, where the public is indeed participating in science.

‘Citizen science programs mobilize people from all walks of life to contribute to scientific research. These projects tap the power of the public, with more people working in more places and for longer than researchers possibly could on their own.’ – Nature, March 14, 2019

The goal is to implement the citizen science research method to increase the amount of data in time and/or space, or to reach awareness raising, education, and the inclusion of citizens for that topic.

There are however also projects that start by a single citizen or citizen community. Here the citizen (community) mobilizes scientists and governments to contribute to solving problems they encounter, instead of what Nature mentions above.

One successful project that started last year by a single citizen named Li An Phoa, is Drinkable Rivers. Two weeks ago, on World Water Day, she launched the data that she jointly collected last summer with inhabitants living near the River Meuse. They measured water quality parameters like metals and nutrients, along the complete river, from source to sea. In the coming years, she is planning to continue to monitor together with the communities she builds/mobilizes, in order to engage people to experience their local river, to investigate who lives in and what pollutes the river, and to thank and value water. With the long-term view, to find ways to make the Meuse drinkable again. Li An gathered many experts on water quality to advise her on the findings of her research.  The data can be found here. Li An is the one that created the scientific question, and being an expert on ecology but not on water quality, a citizen scientist in her own project. She enthused others to join as a citizen scientist in the Drinkable Rivers project too, thus increasing its reach, impact and data amount. She doesn’t rely on her own expertise to understand and explain the observations and measurements that are done. In the end, citizen scientists together with water scientists, jointly observe, identify and describe the phenomenon of river pollution.

If you are interested to become a citizen scientist, then nothing is stopping you. Worldwide there are many organizations that offer projects and even more which give an overview of projects all over the world. To name a few:

Looking back at that 15-year-old kid joining my mom to count butterflies, I realize that I still can join as a citizen scientist. Not just because I’m not an expert on butterflies or ecology, but because I can actively join scientific endeavors of others.

That is why last Sunday, I joined my mum again, having almost as much fun catching the butterflies as I did years before! 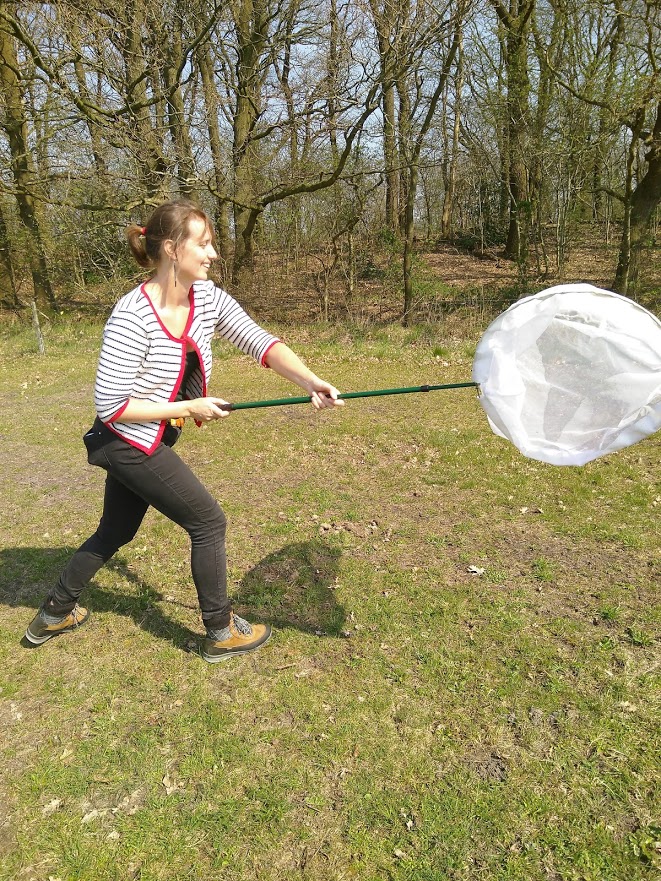 This is me being a citizen scientist once more